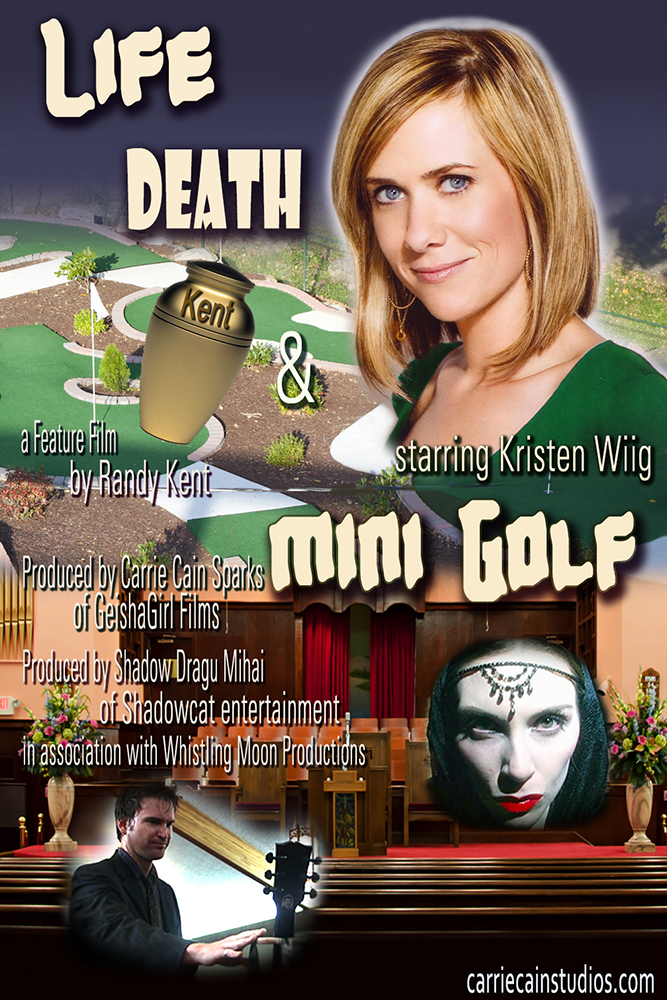 (LDMG) Synopsis
Like "The Big Chill" for the millennial generation. Life Death & Mini Golf begins after the tragic suicide of a punk rocker musician who couldn’t find meaning in his own existence and flooded his body with illegal drugs. One night after a battle with the demons was lost, he shot himself. The music world is rocked when the news hit. Directed by Randy Kent 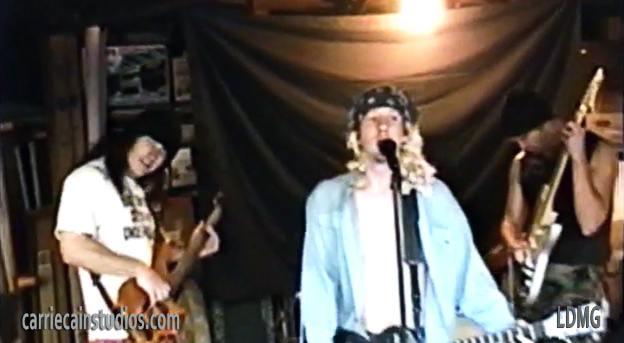 Friends gather around for the funeral and end up trapped together in a house while the past comes flooding back to them. 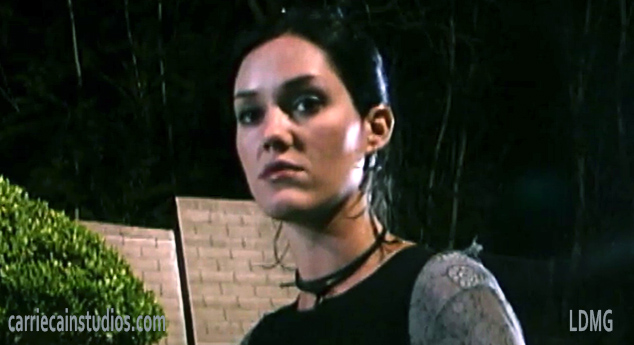 Unable to cope, his wife Maggie slipped into denial.

The music world is rocked when this iconic musician died. 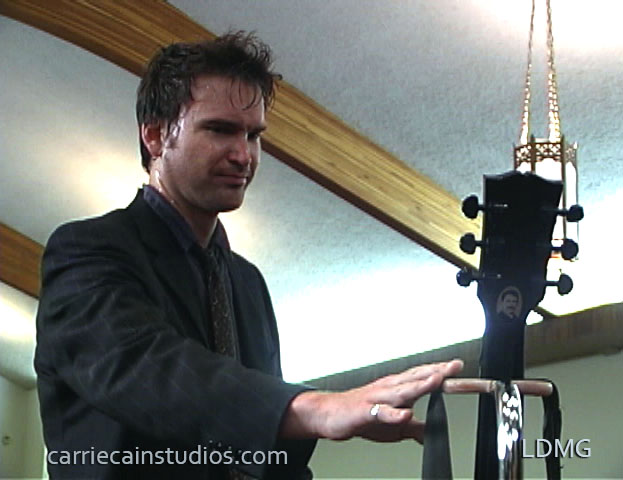 Kent’s life long friends, fellow musicians & ex loves re-unite at the funeral and spend the weekend in a house together to come to terms with his life and find meaning in his death.
Hidden relationships are revealed, rumors of infidelity and expressions of true feelings are exposed with tears and laughter. 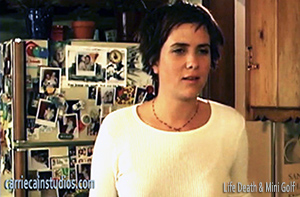 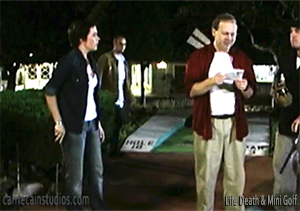 "What better way to say goodbye than with a Final game of Mini Golf!" Says Kristen Wiig as 'Debbie' trying to calm a testy situation. Life is honored as every hole has deep meaning. Reliving youthful nights on the course... 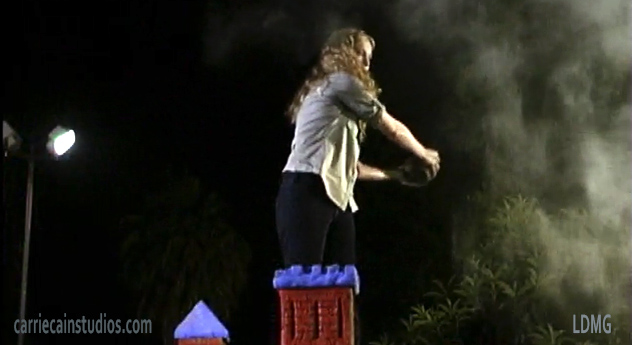 A Gypsy Fortune Teller warns- The Spirit of the dead cannot rest until there is peace on Earth. They will decide during the game to drop the ashes in one of the holes or maybe scatter it towards the windmill. This should bring rest to the Spirit. "I will See you in Hell Kent!" Says his wife. 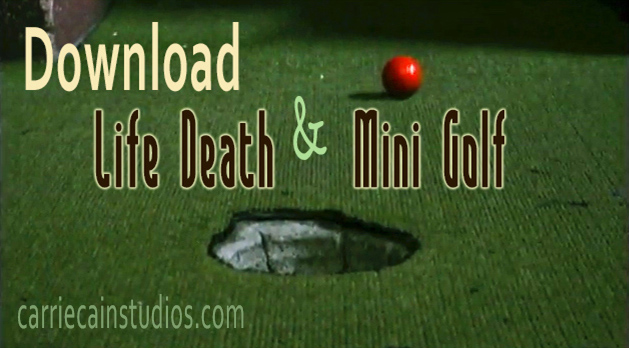 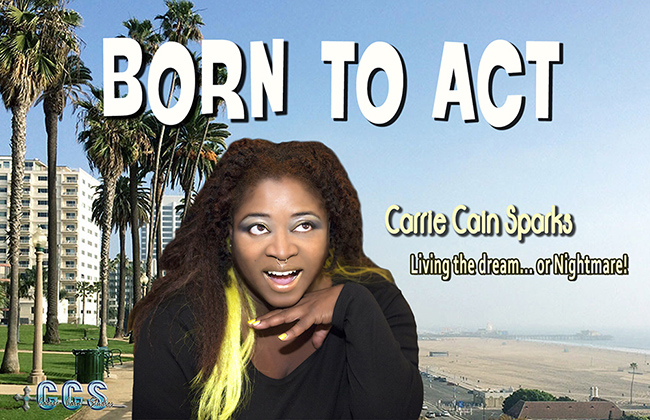 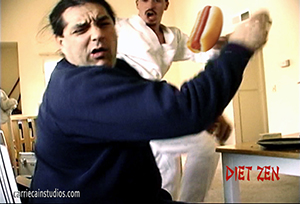 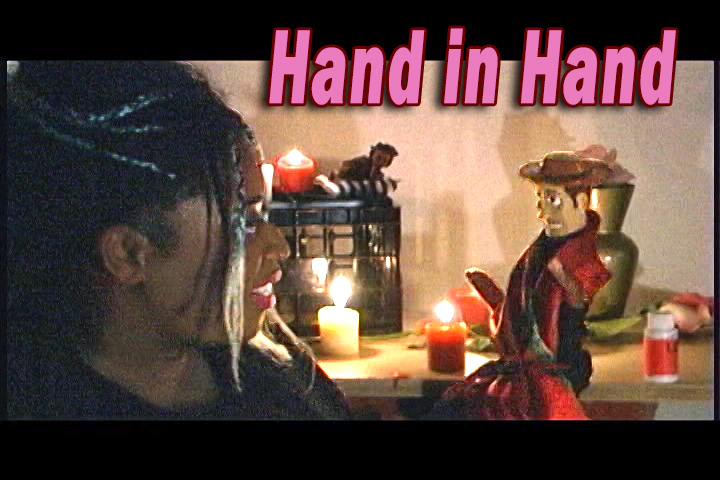 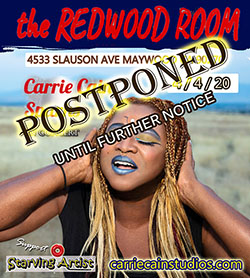 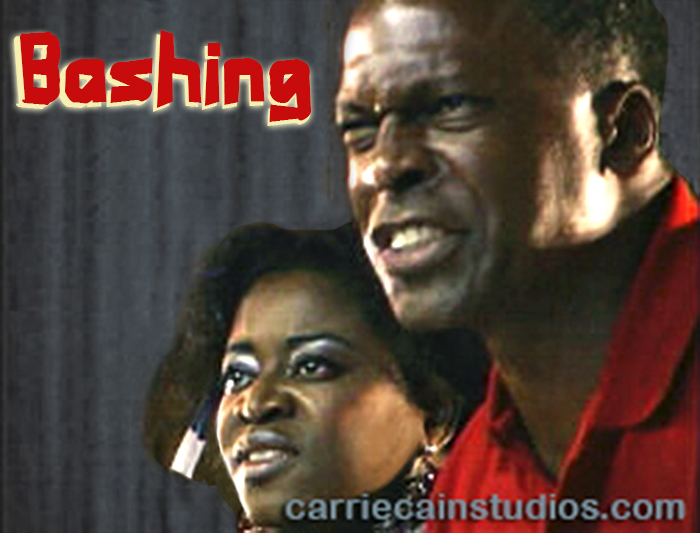 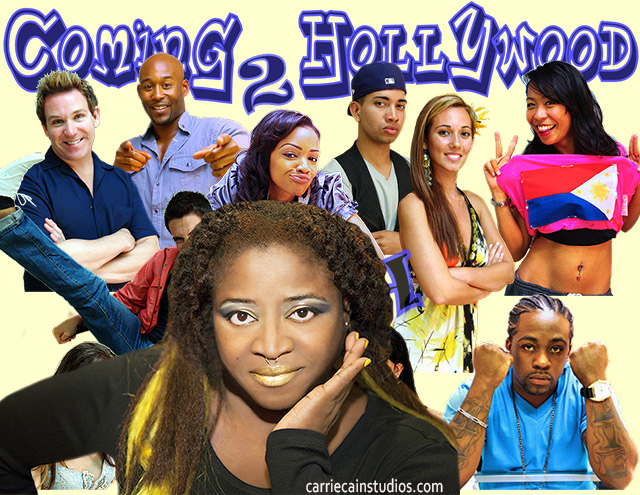